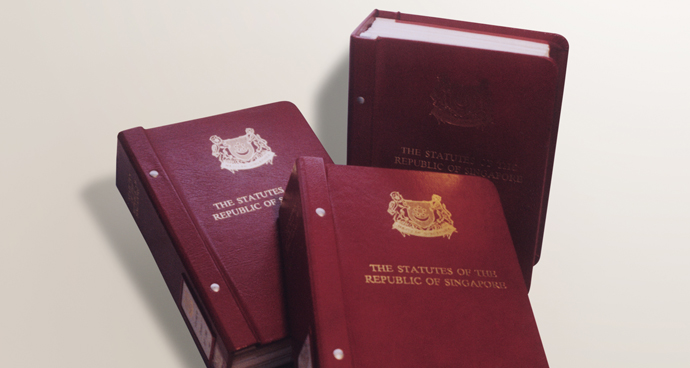 Enacted on 17 June 1960, the Prevention of Corruption Act 1960 (PCA) is the primary anti-corruption law in Singapore. The PCA empowers the CPIB, and governs and defines corruption and its punishments. The key features of the PCA 1960 are as follows:

Beyond Dollars and Cents

Corruption in Singapore is broadly defined as a bribe offered in return for a favour. The bribe can be in the form of monetary or non-monetary nature. This includes:

No One is Exempted

The CPIB investigates all corruption cases, whether it involves public or private sector individuals or members of the public. Regardless of the person’s rank, seniority and political affiliations, no one is exempted from the law.

A person convicted of an offence under the PCA 1960 shall be liable to a fine not exceeding $100,000 or to imprisonment for a term not exceeding 5 years or to both, for each count of corruption.

Ensuring Incorruptibility of the Public Service

Within and Across Borders

The PCA 1960 has extra-territorial powers to deal with corrupt acts committed by a Singapore citizen outside Singapore as though these were committed in Singapore.

Identities of Informers are Protected

Under the PCA 1960, the name or address of any informer, or any matter which might lead to the discovery of the informer’s identity shall not be disclosed.

Under Section 13 of the PCA 1960, when a corrupt offender is convicted, the Court shall also order him to pay a penalty equivalent to the amount of bribes he received.