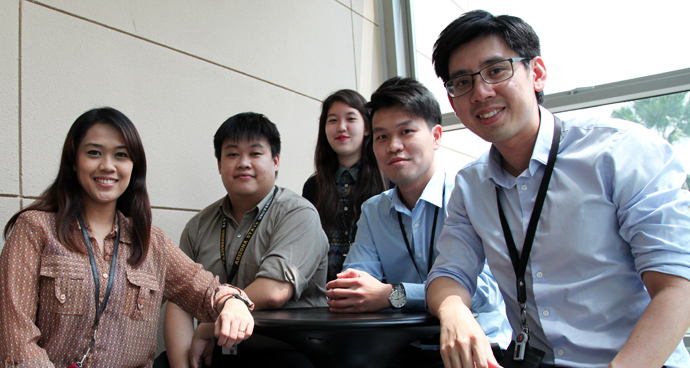 The Corrupt Practices Investigation Bureau (CPIB), established in 1952, is one of the oldest anti-corruption agencies in the world. In Singapore, CPIB is the only agency authorised to investigate corruption offences under the Prevention of Corruption Act 1960 and other related offences. The CPIB is a government agency under the Prime Minister’s Office, operating with functional independence and is helmed by a director who reports to the Prime Minister.

The Bureau’s mandate is to investigate into any act of corruption in the public and private sectors in Singapore, and in the course of doing so, any other offences under any written law. CPIB may, in the course of its investigations, come across cases which reveal corruption-prone areas or loopholes in procedures in government departments. Based on its findings, CPIB will review the department concerned, point out weaknesses and recommend changes in their procedures.

The Bureau also leverages on public education and community outreach efforts to spread the anti-corruption message. It has a suite of initiatives to reach out to students, government agencies, businesses and the general public to educate them against corruption.