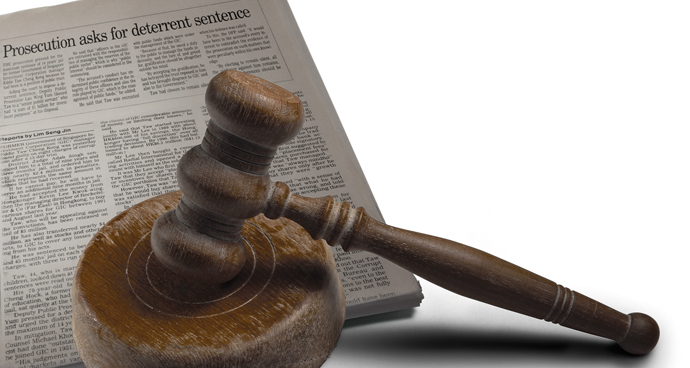 The Prevention of Corruption Act 1960 (PCA) is the primary anti-corruption legislation in Singapore, and forms one of the key pillars in Singapore’s fight against corruption. The PCA 1960 provides the CPIB the powers to investigate corruption and other arrestable offences which are disclosed in the course of corruption investigation. Under the PCA 1960, CPIB officers are also empowered to arrest, conduct a premise search or seize evidence without warrant if there is credible information or reasonable suspicion that a corruption offence has been committed.

The Corruption, Drug Trafficking and Other Serious Crimes (Confiscation of Benefits) Act 1992 (CDSA) works in tandem with the PCA 1960 by punishing the laundering of bribe money. The CDSA 1992 provides for the State to confiscate corrupt benefits.

The Penal Code (Sections 161 to 165) also contains provisions that deal specifically with the bribery of domestic public officers.