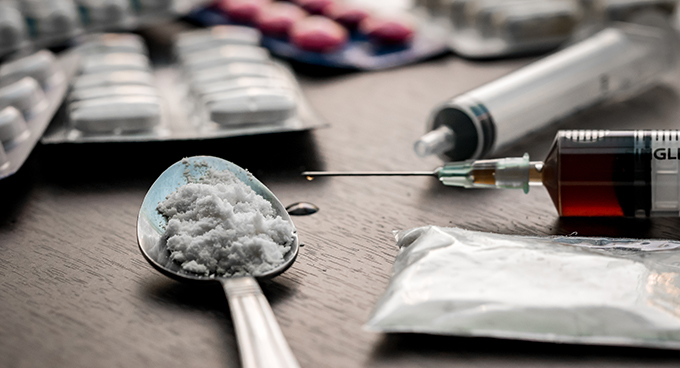 On 29 Dec 2013, a Malaysian National, was arrested by the Immigration & Checkpoints Authority of Singapore (ICA) as he did not have his travel documents upon check-in at Woodlands Checkpoint.

He was later found in possession of a sachet of white powdery substance and was referred to the Central Narcotics Bureau (CNB). He was placed in the custody of ICA Corporal Abdul Hakim Bin Abdul Razak and CNB Sergeant Tan Jian Bao.

While in the custody of the officers, the man made two separate attempts to bribe ICA Corporal Hakim and CNB Sergeant Tan Jian Bao. He offered Hakim MYR$500 in return for releasing him from custody. He also offered SGT Tan Jian Bao MYR$800 as an inducement for not investigating him for the offence of unauthorized importation of controlled drugs. Both his offers were turned down by the officers.

The case was referred to CPIB for investigations, and the accused was charged and sentenced to 3 months’ imprisonment for corruption with effect from 31 Dec 2013.