Money In Exchange For Sloppy Record-Keeping 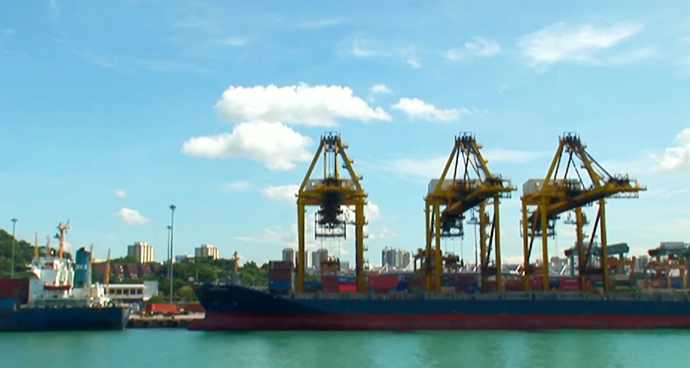 The CPIB had acted on information received. Investigation revealed that during his inspection duties, Dharminderjit had found that two vessels had failed to keep proper oil records. He told the crew of both vessels that they might be liable to a fine or imprisonment. He then obtained US$800 (equivalent to S$987) from the crew of one vessel and S$400 from another vessel, so that he would not issue a Letter of Undertaking against the crew for failing to keep proper oil records.

Dharminderjit Singh Gill was charged for corruption offences and was sentenced to 14 weeks’ imprisonment and was ordered to pay a penalty* of S$1,387 in July 2014.