Getting Into Deep Water 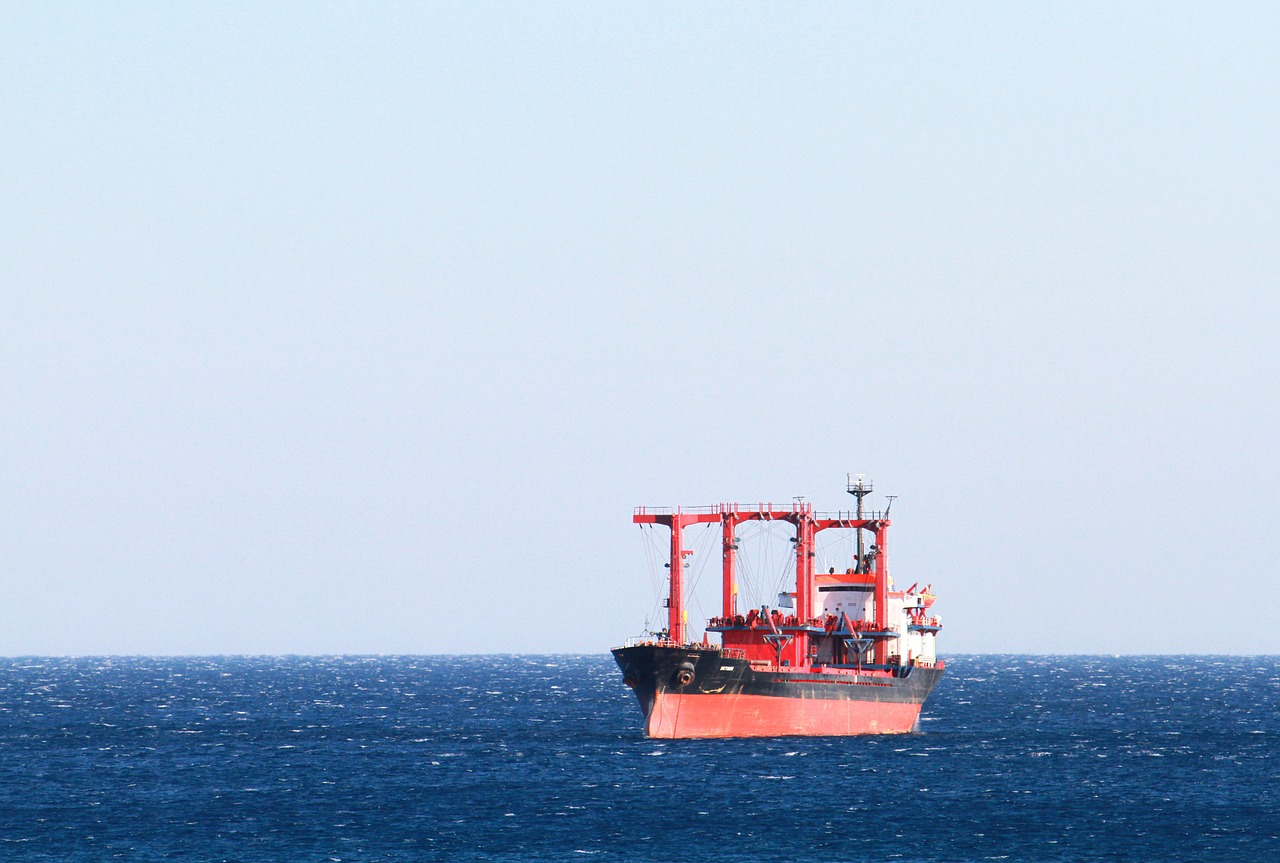 Investigations by the CPIB revealed that in January 2010, a Director at Getax Australia had contacted Ryke Solomon, a Member of Parliament of the Republic of Nauru, expressing his interest in advancing his company’s interest with the Republic of Nauru Phosphate Corporation. Solomon subsequently asked for at least USD$30,000 to fund his re-election campaign in Nauru. On 18 February 2010, the same Director directed a manager at Getax Ocean to transfer USD$20,000 from a Citibank account belonging to an agent of Getax Ocean to the personal bank account of Solomon.

Getax Ocean was charged on 28 July 2016 with one count of corruptly giving about USD$20,000 to Solomon as an inducement to advance the business interests of Getax Australia with the Republic of Nauru. On 28 June 2018, Getax Ocean Trades Pte Ltd was fined $80,000 for corruption.