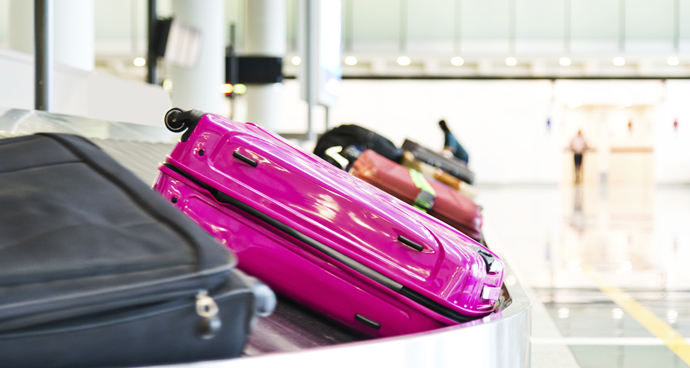 Abdul Rahim Bin Jumaat was employed as a Duty Terminal Manager at the Baggage Department of the Singapore Airport Terminal Services Limited (SATS). His responsibilities included overseeing the daily loading and unloading operation of passenger baggage for incoming and outgoing flights from Changi Airport Terminal 2.

Rahim had made unauthorized access into the Kris Check system (used at Changi Airport) on 25 occasions from 5 November 2007 to 25 April 2008, to obtain the names and information of passengers (with no check-in baggage) for Falik. Falik would get paid for providing this service and he, in turn, would pay Rahim for providing him with the list of passenger names.

Both men were charged and convicted for corruption. Rahim was also charged under the Computer Misuse and Cyber Security Act. On 30 November 2012, Abdul Falik Bin Abdul Latiff was sentenced to 2 weeks imprisonment and S$12,000 fine while Abdul Rahim Bin Jumaat was convicted on 21 May 2012 and sentenced to 2 weeks imprisonment, S$36,000 in fine and a penalty* of S$5,080.