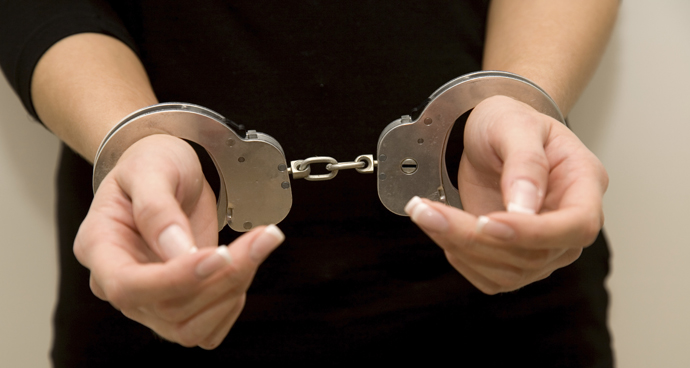 On 23 January 2013, SGT Goh Wee Kian and SGT Tan Kai Xiang from the Criminal Investigations Department (CID) of the Singapore Police Force (SPF) were assigned to conduct street walker rounds in the Geylang vicinity to detect vice activities. As part of their rounds, both CID officers entered a lodging house where they proceeded to interview the occupants. During the interview, one of the occupants, a female Chinese National, first offered S$50 to SGT Goh Wee Kian so that he would not arrest her. When the bribe was rejected by SGT Goh, the woman proceeded to offer the monies in her handbag to SGT Tan Kai Xiang for the same favour. The woman was then placed under arrest for immigration-related offence as well as for bribing police officers.

The case was subsequently referred by the SPF to the CPIB for further investigations. The accused was sentenced to 10 weeks’ imprisonment for corruption on 14 October 2013.