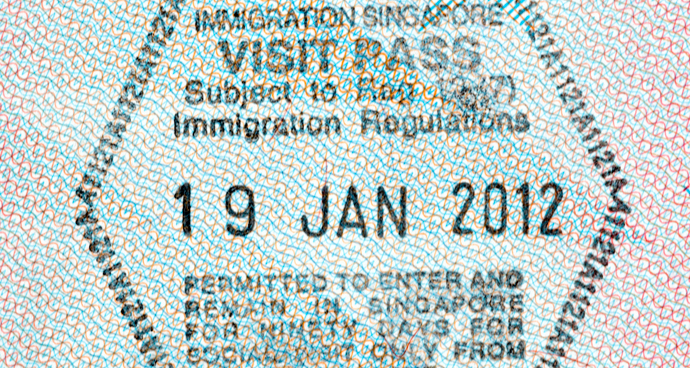 On 3 June 2014, SGT Mohammad Khairudin Bin Rosli, a Primary Screening Officer with the Immigration & Checkpoints Authority of Singapore (ICA) at Woodlands Checkpoint detected that a female Vietnamese national was trying to perform a ‘U-turn’ via Malaysia. He alerted his Duty Officer and motioned for the woman to stand behind him in the booth. While waiting for an auxiliary officer to escort the woman to the Duty Office, the woman took out a stack of money from her bag, and offered SGT Khairudin a bribe of S$50 to further grant her a visit pass into Singapore. SGT Khairudin rejected the bribe and the woman kept the money upon the arrival of the auxiliary officer. The incident was captured on CCTV.

The case was subsequently referred by the ICA to the CPIB for further investigations, and the accused was sentenced to 7 weeks’ imprisonment on 17 July 2014 for corruption.