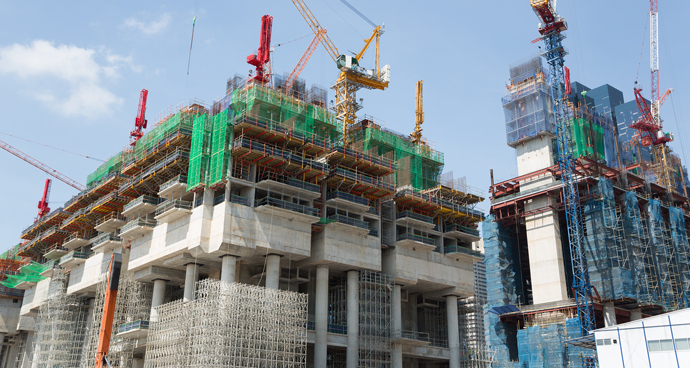 Sundara Moorthy Lankatharan @ Lanka was a Higher Technician of the Housing & Development Board. He was attached to the Safety Unit of the Structural Engineering Department from January 1991 to March 1995. His duties included carrying out site inspections to ensure that contractors comply with safety measures.

Sundara was the safety officer in-charge of a building project at Woodlands Neighbourhood. He approached Tan Ah Lay, the Managing Director of the main contractor for the project, for a loan of about S$4,000, Sundara claimed that he needed the money to change his car. Tan turned down his request. A week later, Sundara informed Tan that he would be conducting another safety inspection at his worksite. He took the opportunity to approach Tan again for a loan. This time, Tan agreed. Tan handed a cheque of S$4,000 to Sundara so that Sundara will not find fault with regards to the safety aspects of the construction works.

Based on information received, the CPIB started investigation.

Sundara Moorthy Lankatharan was charged for corruptly obtaining a gratification in the form of a loan of S$4,000. He was sentenced to 3 months’ imprisonment and ordered to pay a penalty* of S$4,000.