Loans That Land You Behind Bars 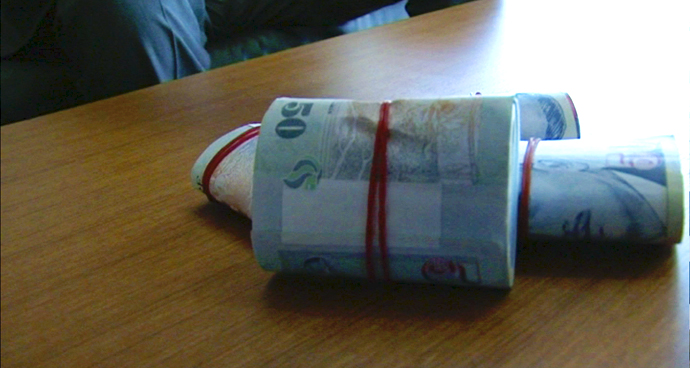 Marzuki Bin Ahmad was an ex-Assistant Property Executive of Jurong Town Corporation. He was tasked to conduct periodic checks and inspections at premises leased out by JTC to ensure that the lessees complied with applicable local laws and regulations as well as with the terms of their leases, and was obliged to report any such infringements.

Marzuki conducted inspections at dormitories for foreign workers at a number of JTC-owned premises which were managed by Chew Wee Kiang. Marzuki discovered that foreign workers were being housed at the premises even though certain approvals from the Urban Redevelopment Authority and the Singapore Civil Defence Force had yet to be obtained at that time. CPIB’s investigation showed that Marzuki told Chew that he was in need of money. They subsequently came to an understanding that Marzuki would not report the non-compliance that he had discovered in exchange for some loans that Chew would extend to him. Over a period of more than a year, Marzuki received S$31,500 by way of loans from Chew and attempted to obtain a further loan of S$5,000 from the latter.

Marzuki Bin Ahmad was convicted and sentenced to a total of 8 month’s imprisonment and a penalty* of S$11,500 in May 2014 for corruption offences.