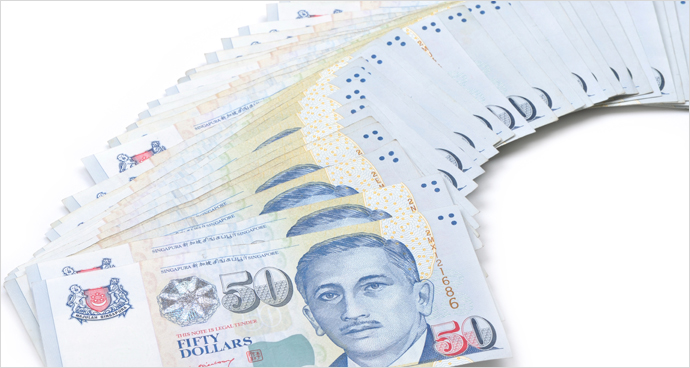 Choy Hon Tim was former Deputy Chief Executive (Operations) of the Public Utilities Board (PUB). He had been bribed by a businessman who was once employed at PUB as a clerk. Choy’s relationship with the businessman developed in 1974 when the latter became a sub-contractor to PUB. It started in 1977, when the businessman sought the assistance of Choy who was then a PUB engineer, to ensure the smooth laying of high-tension cables in his sub-contract works with PUB. In return, Choy was given 20 per cent of the company’s profits in cash. This arrangement lasted up until the businessman shut down his sub-contracting company and migrated to Australia.

In 1983, the businessman approached Choy again, who was then the Acting Chief Electrical Engineer, to set up a ‘consultancy service’, providing advice to international contractors interested in doing business with PUB. The role of the businessman was to provide consultancy services to prospective contractors while Choy provided confidential and privileged information concerning PUB tenders. He was also to provide assistance wherever necessary to ensure the smooth running of projects after they were awarded to the contractors.

This lucrative partnership earned the businessman a total of S$63,377,744 and of this sum, S$12,240,613 went to Choy. The payments were made via cheques or cash orders payable to Choy’s former and second wives.

The case was opened for investigation by the CPIB in 1994, and with the help of Hong Kong’s Independent Commission Against Corruption (ICAC). According to CPIB’s investigation, Choy had as much as S$13 million stashed in a Hong Kong bank account under his second wife’s sister’s name. As his sister-in-law was not a high-earning individual, there was no way she could have accumulated that amount of money.

Choy Hon Tim soon fled the country. He was eventually brought back to face legal action in Singapore. On 27 October 1995, Choy Hon Tim was charged in court for criminal conspiracy and accepting bribes totalling around S$13.85 million, and was sentenced to prison for 14 years. To date, the total amount of bribes he had received remains the largest total amount of bribe monies involved in Singapore’s history.