Fugitive Brought To Justice After 35 Years 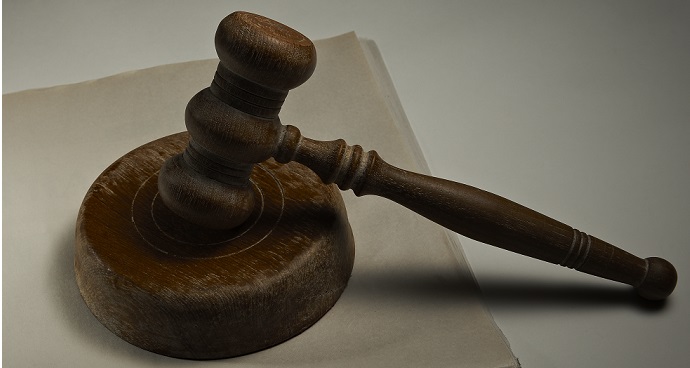 However, his illustrious career ended in 1979 when he was investigated by the CPIB for malpractices in the PIEU and SILO. On 10 December 1979, Phey was formally charged with four counts of Criminal Breach of Trust involving a total of S$82,520, and other offences under the Trade Unions Act (Cap 129). He was released on bail but failed to turn up for his further Court mention on 7 January 1980. A Warrant of Arrest was subsequently issued against him on the same day.

Investigations eventually revealed that Phey had fled Singapore on 31 December 1979. 35 years on, Phey surrendered himself at the Singapore Embassy in Bangkok on 22 June 2015. On 23 June 2015, CPIB officers accompanied Phey back to Singapore.

On 23 July 2015, Phey was slapped with 28 additional charges bringing his total number of charges to 34. He was alleged to have misappropriated more than S$350,000 over roughly six-and-a-half years in the 1970s, mostly from SILO and PIEU. The charges also accused Phey of instigating an accountant to provide false information to a CPIB officer and fabricating false evidence. He also faced a charge for jumping bail in 1979.

The long running case finally concluded on 22 January 2016 when Phey Yew Kok pleaded guilty to 12 of the 34 charges, including 10 counts of criminal breach of trust involving S$243,878. Phey was sentenced to 60 months’ imprisonment. The other 22 charges were taken into consideration in sentencing him.