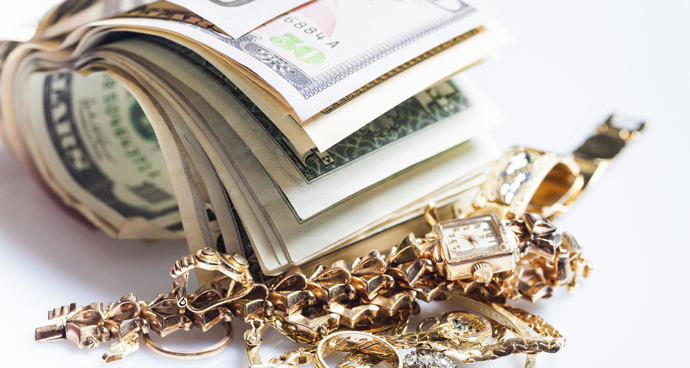 Mohamed Yusof Bin Abdul Rahman, former Singapore Customs officer, was deployed at the GST Refund Inspection Counter in the airport during the offence period between January 2013 and January 2014. His duty was to process the GST refund claims made by tourists leaving Singapore.

Investigations by the CPIB, the Inland Revenue Authority of Singapore (IRAS) and the Singapore Customs had in late 2013 revealed that a group of accomplices had made fraudulent GST refund claims under the electronic tourist refund scheme (eTRS). On various occasions, Yusof assisted four Indian nationals to fraudulently claim a total of S$493,858.67 in GST refunds.

As part of their illegal scheme, the four Indian nationals paid for receipts from bona fide shoppers who had purchased jewellery and obtained eTRS tickets from the jewellery retailers. They would then present to Yusof, the eTRS tickets and jewellery to support their eTRS claims. Yusof then helped to approve their GST refund claims even though the jewellery produced did not match the goods description on the receipts. In return, Yusof accepted bribes in cash. The total amount of cash bribes that Yusof had received from them amounted to S$11,400.

Mohamed Yusof Bin Abdul Rahman was charged for both corruption and GST tax evasion. The corruption charges involved a total amount of S$3,350 and the GST tax evasion charges involved a total amount of S$220,561.60. In February 2015, the court sentenced Yusof to 5 years’ jail, and ordered to pay a total penalty* of S$673,084.80 for corruption and abetting four Indian nationals to fraudulently claim GST tourist refund.

* Penalty is an additional punishment (for corruption offences) imposes on the bribe taker to pay a sum which is equal to the amount of that gratification.