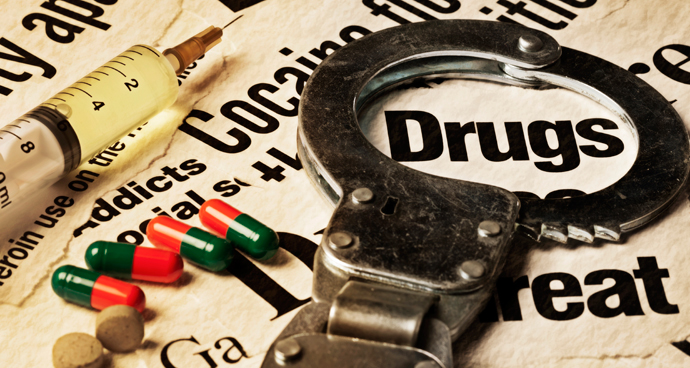 Corporal Yong Swee Fatt was a former officer with the Central Narcotics Bureau (CNB) and was attached to the “G” Supervision Division at Bedok Police Station.

CPIB’s investigations revealed that was introduced at a drinking session to Tan Chuan Hee, a drug offender who was arrested by the CNB and subsequently detained at the Drug Rehabilitation Centre (DRC) for drug consumption. Tan was released from the DRC in early 1997, but was placed on supervision order for two years and had to report to the CNB “G” Supervision Division at Bedok Police Station for urine tests periodically. As Tan continued to consume heroin during this period, he was afraid that his urine would be tested positive. Yong suggested to Tan that he could help him to shorten his supervision period if he was willing to spend money. Yong accepted S$1,000 on two occasions and also entertainment from Tan. Tan’s supervision order was subsequently shortened from 2 years to 16 months.

In 1998, Tan was arrested by the CNB for consumption of drugs. He was placed on a bail of $5,000, and upon release, he decided to abscond and jump bail. Yong informed Tan that he was wanted for jumping bail, and that he could help him settle his case in return for S$1,000. Tan agreed and gave Cpl Yong the S$1,000 and also paid for his entertainment. Cpl Yong continued to accept gratification in the form of bribe monies and entertainment from Tan on several more occasions.

Yong Swee Fatt was charged and convicted for corruption and a Penal Code offence. He was sentenced to a total of 27 months’ imprisonment in August 2003.