Authority – You Will Lose It If You Abuse It 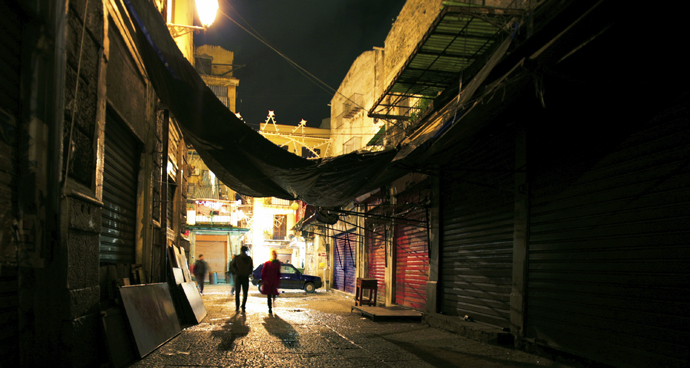 Norezwan Bin Em was a former Senior Investigation Officer in the Employment Inspectorate of the Ministry of Manpower (MOM). The department focuses on illegal employment, illegal deployment and other violations of MOM’s foreign manpower regulations.

The CPIB had received information on the case. Its investigation revealed that in October 2012, Norezwan issued a Special Pass to a female Chinese National who was assisting MOM with an investigation. With the special pass, she was allowed to stay in Singapore legally. Norezwan continued to contact her in his personal capacity. On three occasions, between 30 October 2012 and 6 November 2012, he had obtained sexual favours from her at a park in Clementi and Oxley Hotel 88, as an inducement for the extension of her stay in Singapore.

On 19 September 2013, Norezwan Bin Em was convicted for corruptly obtaining gratification in the form of sexual favours. He was sentenced to 8 months’ jail for corruption in October 2013.