Too Late To Turn Back Time 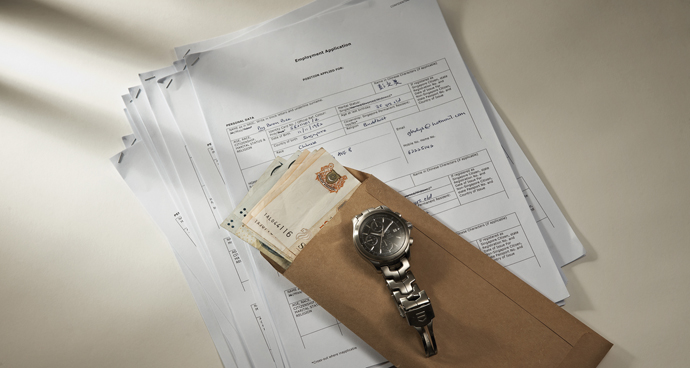 Singleton Marc Alexander was the former Managing Director of Performance Motors Ltd. As Managing Director, part of his responsibilities was to review the yearly renewal of authorised dealership granted to local companies for the distribution and sales for BMW cars in Singapore. He also had the authority to approve or terminate dealerships.

Besides Alexander, Teo had also given bribes to Patrick Pow, the Director of Sales and Marketing at Performance Motors Ltd. In his position, Pow could recommend for renewal or termination of dealer agreements. Teo had given Pow a Hermes watch as a Christmas gift. Despite Pow knowing it was against company policy, he accepted the gift. From December 2000 to December 2002, Pow obtained from Teo branded watches with a total worth of S$4,165, a Nokia handphone worth S$1,388 and a loan of S$60,000.

Further investigation revealed that Pow has also obtained bribes from Kheh Thiam Hoo, Director of Skyway Credit & Leasing Pte Ltd (Performance Motors Ltd’s appointed sole finance agent), in return for the maintenance of a good business relationship with Skyway. Pow had received from Kheh, a Frank Muller watch worth S$13,390 for his birthday and loans amounting to S$82,000.