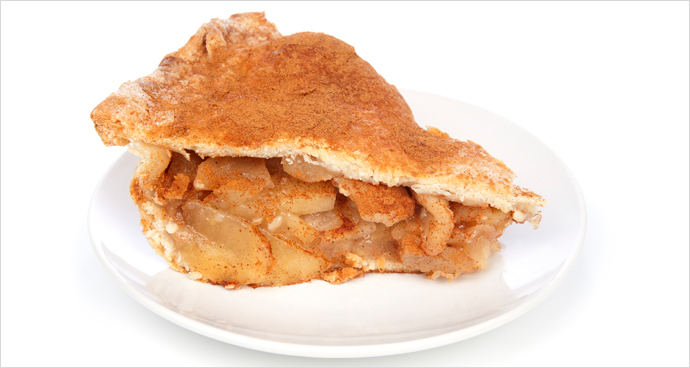 Chua Kim Guan was a Managing Director of Jin Li Mould Manufacturing Pte Ltd and was in charge of the operations in the company. Ang Kok Kiat was the Sales Director of the same company. The company is in the business of producing moulds and has had business dealings with Apple Inc since 2001.

The CPIB received information on the case and investigation had shown that between November 2006 to June 2009, the duo had worked together to give bribes to one Paul Shin Devine, a Global Supply Manager under the employment of Apple Inc. In return, Devine would provide information on Apple Inc’s upcoming projects such as product forecasts and pricing targets so that Jin Li Mould Manufacturing Pte Ltd could secure the contracts.

In December 2013, Chua Kim Guan was jailed for 9 months for giving bribes to Paul Shin Devine to advance his company’s business interests with Apple Inc. Ang Kok Kiat was sentenced to imprisonment of 12 months and ordered to pay a penalty* of S$281,985.51. Paul Shin Devine had pleaded guilty earlier in the US Federal Court in February 2011 to wire fraud, conspiracy and money laundering.