Men Of The Match 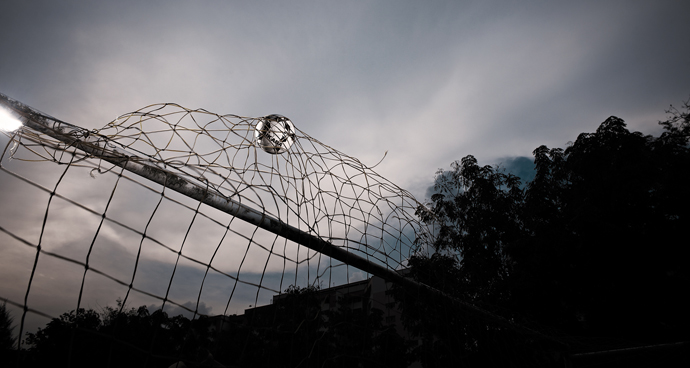 Kim Jae Hong and Jeon Byung Euk are Korean Nationals and professional football players who came to Singapore to play in the S-League. Both men were former players of the Geylang United Football Club (GUFC).

On 10 April 2012, GUFC goalkeeper Mohamed Yazid Mohamed Yasin received a call from an unidentified foreign number. The male caller, who sounded Korean, asked Yazid if he was willing to fix the results of matches he would be playing in. In return, Yazid would receive between S$4,000 and S$7,000. Kim met Yazid on 2 May 2013 where he gave Yazid S$4,000 as an inducement to ensure that the GUFC lost its match against Harimau Muda A Football Club that was to be played on 3 May 2012. Another S$4,000 was given to Yazid to be passed to another football player of GUFC to fix the same S-League football match. Yazid rejected the bribe offer. Subsequently, the CPIB was alerted and investigated the case.

Kim had also engaged in conspiracy with Jeon to approach another GUFC player, Mun Seung Man, to fix the same game on 3 May 2012. Jeon met up with Mun on 2 May 2012 where he told Mun that he should refrain from scoring any goals during the match. If Mun agreed to the deal, he would receive between S$3,000 and S$4,000.