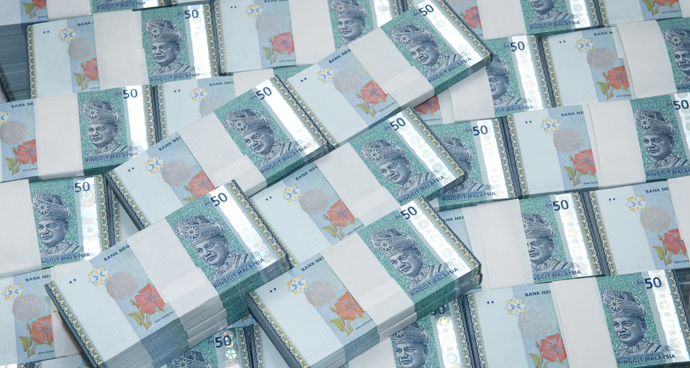 Wong Teck Long was former Senior Vice-President (Private Banking) of Bayerische Landesbank Girozentrale (BLG). Part of his duties at BLG was to source for private individuals in the Asia Pacific region who wished to borrow money for investments.

The CPIB had received information on the case. Its investigation revealed that Wong was introduced to Kong Kok Keong who was then Executive Director of Innosabah Sdn Bhd (Innosabah), a share broking company located in Sabah, Malaysia. Kong had intended to obtain credit facility from BLG to purchase shares. Subsequently, in April 1997, Wong put up a Credit Approval to the management of BLG recommending to grant Kong a Revolving Short-Term Multi-Currency Loan of RM14.5 million. The management approved the loan application. Kong, besides obtaining the loan from BLG for himself, also got his nominees from Malaysia to apply for the loans. Nine Malaysians managed to obtain Revolving Short-Term Multi-Currency Loan of RM14.5 million each from BLG through Wong.

For expediting the approval and drawdown of the loans, Wong demanded a substantial commission from Kong. The commission was given to Wong in the form of shares traded in Wong’s nominee share account with Innosabah. Wong would purchase the shares but the shares would be paid by Kong. In total, Wong had received from Kong about RM 300,000 to RM 400,000 which were the proceeds from the sales of shares.