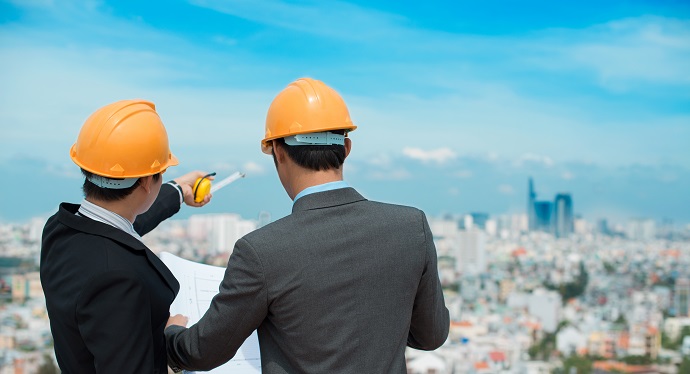 Peh Chew Seng was the Deputy Director of Projects and Development at Tan Tock Seng Hospital. He was in charge of the construction of a temporary 4-storey office next to the hospital’s main building.

Investigations by the CPIB found that sometime in early 2009, Peh had contacted his friend, Sim Geok Soon, an executive director of Trans Equatorial Engineering Pte Ltd about the construction project. Peh had asked Sim if his company would be keen to submit a tender for the project. Sim responded that another affiliated company, PBT Engineering Pte Ltd, was interested in the job. Through Sim, Peh was introduced to Phua Boon Kin, executive director of PBT Engineering Pte Ltd. Prior to meeting Phua, Peh had told Sim that if PBT Engineering was successful in tendering for the project, he expected something in return. Sim then informed Phua of Peh’s request for the commission, to which Phua agreed. Peh’s misdeeds eventually came to light when he contacted the building project consultant to disqualify the three lowest bids from running for the tender and to put PBT Engineering Pte Ltd through to the next round of assessment.

Peh Chew Seng was found guilty of corruption by the Court and was sentenced to six weeks imprisonment on 12 September 2012.