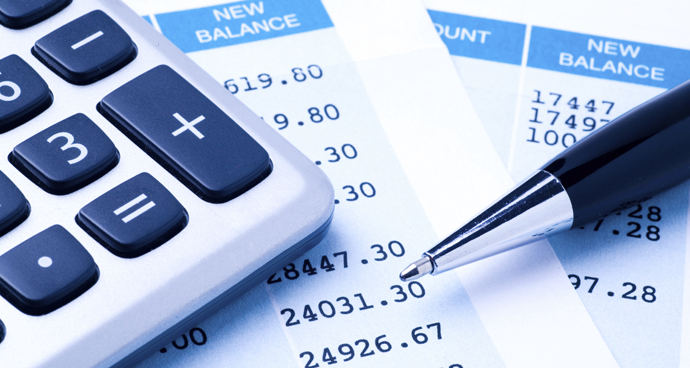 The CPIB acted on information received and investigated the case. In 1994, Lo got to know Lim Cheng Hock, Chairman of Zen Voce Manufacturing Pte Ltd, after he became a supplier of CSM for Test Solution Products. Sometime in 1997, Lo had a discussion with Lim Cheng Hock. Lo said he could help Zen Voce secured sales orders from CSM in return for a cut of their profits. From March 1998 to August 2002, Lo obtained S$1,017,343 from Lim as a reward for helping Zen Voce. Subsequently from August 1997 to July 2000, Lo obtained S$211,400 from Chng Peng Hion, Managing Director of ESA Electronics Pte Ltd (ESA), as a reward for helping ESA secured contracts with CSM. To camouflage the accounts of Zen Voce and ESA and cover these illicit payments, Lo created fictitious invoices to mislead Zen Voce and ESA.