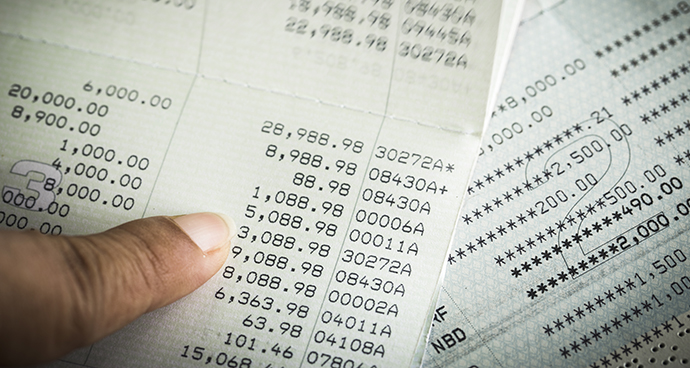 Goh Peng Choy was a Senior Procurement Executive with Advanced Material Engineering Pte Ltd (AME), a wholly owned subsidiary of ST Kinetics Ltd. He had abused his position to obtain bribes from several contractors of AME in return for divulging AME’s internal price list which is confidential information or showing favour to the contractors. All the bribe monies were given in cash to Goh Peng Choy.

Goh Peng Choy was subsequently charged for both corruption and money laundering offences. On 17 February 2014, he pleaded guilty to 4 corruption charges and one money laundering offence and was sentenced to 22 months’ imprisonment. The Judge also ordered him to pay a penalty of S$372,923 while S$12,077 was forfeited to the State. A total of S$485,767.03 was recovered.